Three unreleased Spirits from Sakura: of Rice and Ruin reach the crowded limbo of Super Smash Bros. Ultimate in the new weekend event

After the costume dedicated to Travis Touchdown, Marvelous Incorporated brings new content to Masahiro Sakurai’s encyclopedic fighting game and after the Tekken tournament now it’s up to Sakuna: of Rice and Ruin visit via new Spirits the crossroads of the souls of Super Smash Bros. Ultimate. The huge “sticker album”, which now collects more than a thousand copies, is therefore about to get even more crowded, and given the introduction of new contents this event will last a little longer than the usual three days. We explain specifically what the three different fights that you will have to overcome for consist of to catch characters.

Sakuna: of Rice and Ruin reaches the Super Smash Bros. Ultimate Board with three new Spirits

The Spirits of Sakuna: of Rice and Ruin will be three, and as many will be the clashes that you will have to overcome to make them yours in Super Smash Bros. Ultimate. To take the role of Disaster will be a Villager, which you will have to defeat on the Ruins of the Plain of Gaur version. For That’s rightinstead, you will be dealing with two Kirbys in the Serra Speranza. Finally, Kokorowa she will be played by a Zelda in Hilda’s black costume, accompanied by two ROBs at Suzaku Castle. Sakuna will be a Ace (fighter), Kokorowa a rising star and finally Tama will be a Beginner (both helpers). 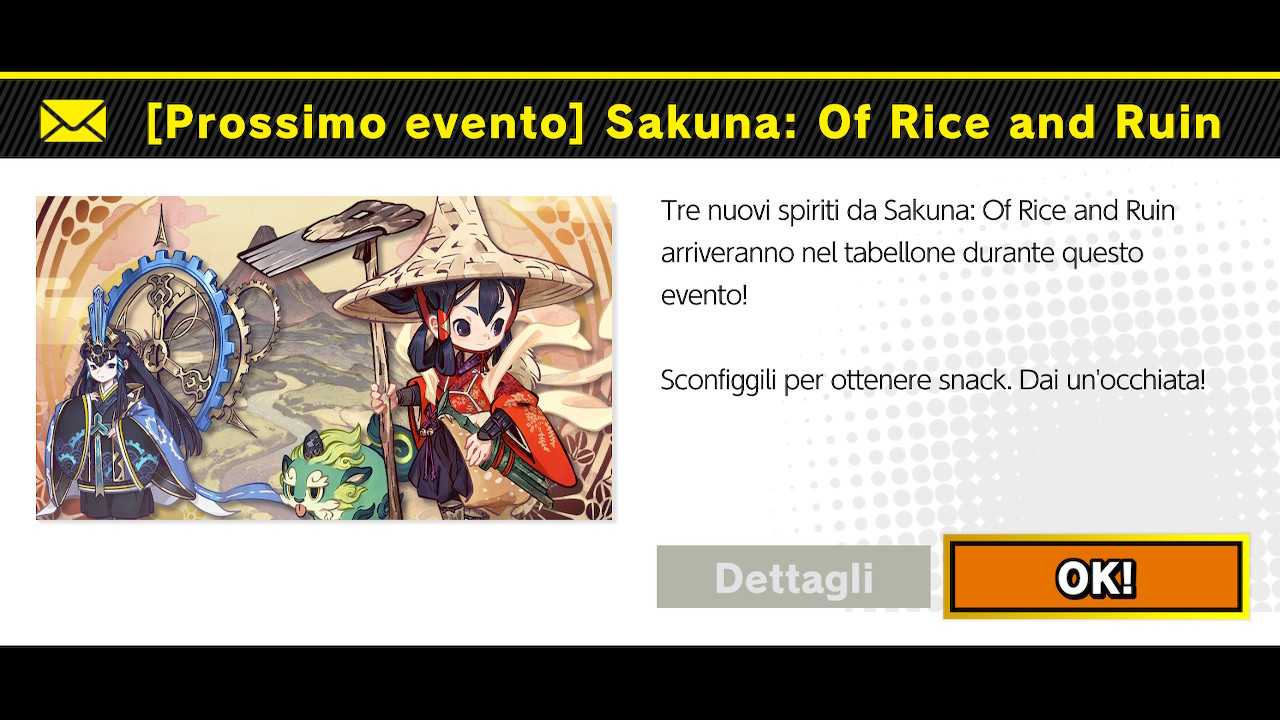 As we have anticipated, the time to make your unpublished content yours will be longer than usual. Instead of the usual three days dedicated to thematic skimming (whether or not it is tournaments), this time you will have five days available. The event will start the day after tomorrow, Friday 16 July, all eight in the morning and it will end Wednesday 21 at the same time. Check out the links we showed you above and you shouldn’t have any problems handling the situation; we make an appointment to next week for a new preview on the weekend event. 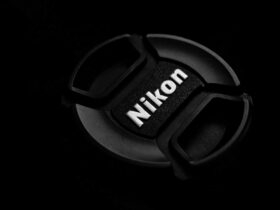 Nothing Ear (1): The first device of the Nothing ecosystem