Grand Theft Auto V could be in very good hands: Take-Two Interactive will be incredibly prolific between now and 2024, with 62 games

Per Take-Two Interactive the roadmap with i games has just gotten into fifth gear, if what he said in his last quarterly interview with investors were to be true. Success, the publisher, was certainly not lacking, but despite the acquisitions (well, the successful ones) on the PC, console and mobile territory, the fandom is particularly in turmoil due to the press blackout Grand Theft Auto VI and on the future of the beloved saga. The editor-in-chief of Rockstar Games said that, through its creative forges, it will churn out an impressive collection of titles (62) over the next three years, especially between 2023 and 2024.

We talk about 21 titles in 2022 alone, in Take-Two Interactive’s ambitious plan. The remaining ones 41instead, they will come between 2023 and 2024. Predictably, the publisher immediately specified that this applies to all IPs, whether they are existing series or unreleased franchises. Two of the games coming next year apparently fall into the first category. This will require more development capacity, but apparently the publisher has already thought of this too, with a large network of hiring which in the past two years has already touched the four-digit numbers. 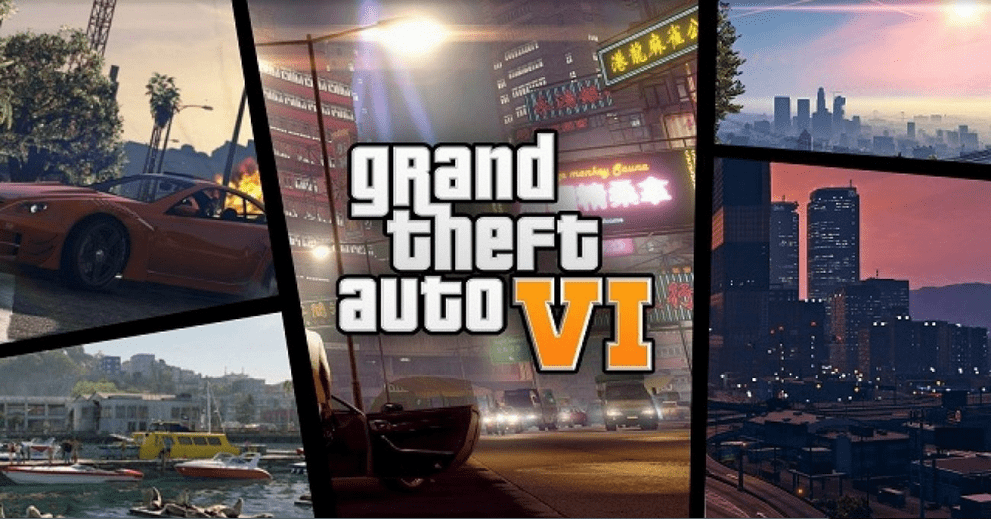 In fact, we are talking about 1500 developers, for a total of 5046 which for the publisher represents the highest peak of employees ever reached. In addition, we can also expect new business models from the publisher, such as memberships, free-to-play games and online-only experiences. In addition, the company aims for territorial expansion in the emerging Chinese video game market thanks to the opportunities offered by streaming games and the cloud. Finally, the multinational also aims at eSports and efficiency.

Now it’s up to you to tell us yours: what do you think of the new roadmap? Let us know below, and as always don’t forget to stay on TechGameWorld.com for all the most important news for gamers and more. For your purely gaming needs, you can instead find the best discounts in digital format on Instant Gaming.