The protagonist Halle Bailey, through a post and a photo published on Twitter, announced the end of filming of “The Little Mermaid” live-action

The live-action shooting of the Disney classic “The Little Mermaid” has ended. The production of the film ended in Sardinia, the perfect location for its crystal clear waters. The announcement was made by the young actress Halle Bailey who wrote in a post that she was grateful for the experience of the film, shot in part during the pandemic, not hiding the difficulties that ensued, such as loneliness and distance from friends. and from the family.

In the featured photo you can admire the beauty of the future Ariel, with her hair dyed orange to get closer to the character. Halle Bailey is sure to live up to the role, despite some criticism received for her looks. His participation can indeed give a modern twist to Andersen’s fairy tale.

The new adaptation is proposed as a musical and actress Halle Bailey was also chosen for her singing skills. 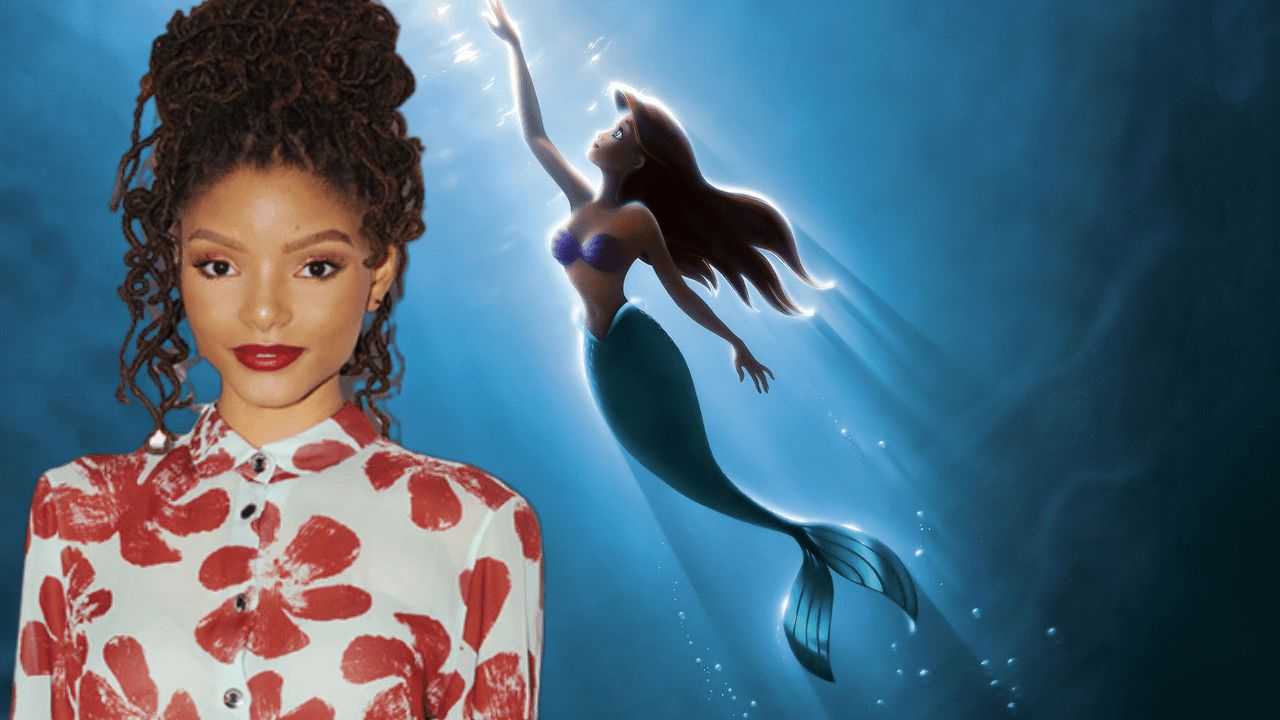 The cast of the Little Mermaid and live-action news

“The Little Mermaid” will be directed by Rob Marshall who previously worked with Disney: “Mary Poppins Returns”, “Pirates of the Caribbean – On Stranger Tides.”

The cast consists of Halle Bailey (Ariel), Jonah Hauer-King (Eric) and Oscar winner Javier Bardem will be present in the role of Triton. Ursula will be played by Melissa McCarthy.

As for the music, there will be songs from the Disney classic but also new songs composed by Lin-Manuel Miranda and Alan Menken.

It is not known when the live-action will be released but it is assumed that it will take place in 2022. Disney had already tried their hand at new adaptations such as “Mulan” and “The Lion King” which had achieved good success. Waiting for the release of the “Little Mermaid” we can fantasize and imagine how different or similar the new Disney adaptation will be. Keep following our page for every update!