The advancement of the gaming industry, and the way development tools are rapidly becoming more accessible to developers, have been at the heart of an interview that Phil Spencer, head of the Xbox division, released to the microphones of The Guardian. It was also a useful occasion to talk about the growth of teams located in India, Africa and South America, that Spencer he believes they will be the protagonists of great growth in the years to come, and that they could soon be the subject of some targeted acquisitions. Are there any new Bethesda-style market moves on the horizon?

Xbox looks to acquisitions in India, Africa and South America

Those just mentioned are areas that, traditionally, are not considered as important videogame development centers, all for a number of very varied reasons. Spencerhowever, due to the rapid growth of the simplicity of approach to programming tools, he is convinced that the scenario can change very quickly. Ubisoft, for example, already has an Indian studio, located in Pune, engaged in the realization of the remake of Prince of Persia: The Sands of Time. 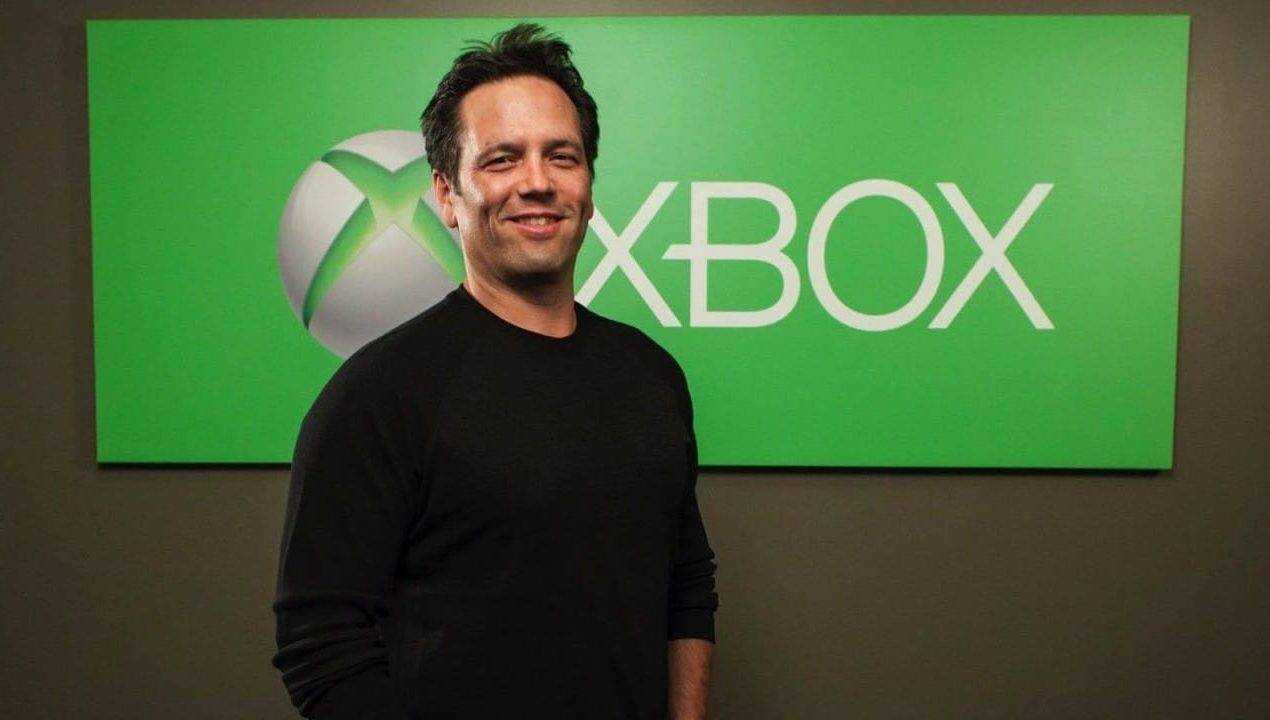 These are the words of Spencer about that:

“Given the talent available and the tools [come gli engine Unity ed Unreal] that are becoming more and more accessible … I would be surprised if in the next three or five years it does not see the birth of numerous studios in those places that are not seen as traditional centers of videogame development. “

Spencer echoed the boss di Xbox Game Studios, Matt Booty, who added that it would be wise not to use the aforementioned talents as simple support elements for larger projects, but rather use their skills to allow them to make their own titles. It would be great to see such companies realize their creative vision and ambitions, perhaps relying on financial support from Microsoft itself.

What do you think of the words of Spencer e Booty? Let us know your impressions in the comments section, here on TechGameWorld.com, perhaps after having also taken a look at the offers on Instant Gaming.