Rob Zombie is about to make his lifelong dream come true: he will direct The Munsters, a film based on the famous 1960s TV series

It had already been rumored for some time, but now the official confirmation has finally arrived. After the rumors they saw the singer and director Rob Zombie direct a film adaptation based on the well-known TV series The Munsters, he himself confirms it on Instagram.

Well-known horror director Rob Zombie is a huge fan of the cult series of the sixties, rival of the even more famous Addams Family. With this project he realizes a dream that has lasted about twenty years. In fact, on Instagram he writes:

Beware of buboes and ghouls! The rumors are true! My next movie will be something I’ve been chasing for 20 years! The Munsters! Stay in touch for unusual details as things progress.

The director therefore confirms that he has been given the green light by the Universal Pictures, production company of the film. For the occasion he also shows us the new movie logo, which recalls the classic horror font of those years.

Some appearances in the cast have already been confirmed: Sheri Moon Zombie, wife and muse of the director, will be the female protagonist Lily, who in the series aired from 1965 to 1966 had the face of Yvonne De Carlo. The head of the family, Hermann Munster, will be instead Jeff Daniel Phillips, which collects the legacy of Fred Gwyn. Other roles have been entrusted to Daniel Roebuck, Richard Brake, Jorge Garcia and Cassandra Peterson.

Over the years, the story of this bizarre family of monsters moving from Transylvania to the United States has spawned several adaptations, including TV movies and serial products. At this point we are very curious to discover other rumors about the version of Rob Zombie, certainly as much as you do! Then continue to follow us on this page so as not to miss all the news dedicated to the world of cinema and TV series! 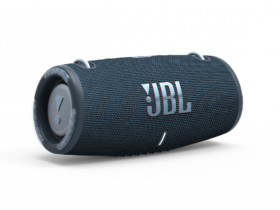 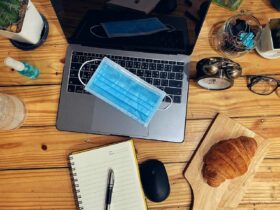