In an interview with the Deadline newspaper, the actor admitted that he is very excited to star in this new universe that sees him starring for the first time.

“The Old Way” tells the story of a retired gunslinger who has chosen a peaceful existence and works in a convenience store he owns. When his wife dies due to some outlaws, he will seek revenge and in this adventure he will be accompanied by a special partner: his daughter.

The screenplay for the film was written by Carl W. Lucas with Brett Donowho as director. Actor Nicolas Cage will also star in another western, namely, “Butcher’s Crossing” which will tell of a journey through Colorado.

Capstone Pictures and Intercut Capital are co-financing and producing the film. 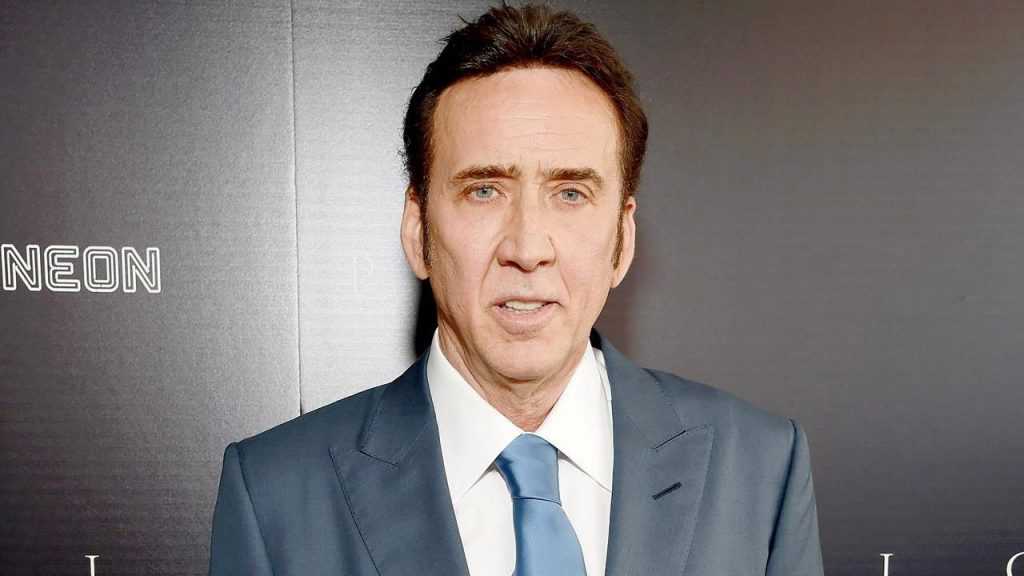 Actor Nicolas Cage, after having played and played several roles in numerous films, will make his debut for the first time ever in the Western genre playing the main protagonist.

The performer said it will be quite a challenge and that he feels excited and inspired to try his hand at the complex characters of the films “The Old Way” and “Butcher’s Crossing”. Director Donowho also said how a privilege and honor it is to work with such a versatile actor.

The peculiar thing is that Nicolas will be shooting both films at the same time in Montana.

After the release of the acclaimed “Pig”, the actor is ready to surprise us again with this vengeful western. There is still no news on the release date of “The Old Way” but we are certainly very curious and we can’t wait to see Nicolas Cage test in this new experience.

If you want to have more news on the world of cinema and TV series, follow this page 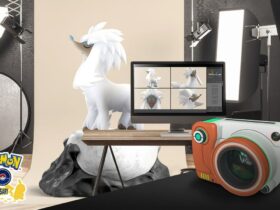