This week’s issue of Weekly Shonen Jump contains two exclusive extras, linked to One Piece and The Promised Neverland. The latter is a one-shot by the authors prior to TPN that was not approved

The new Shonen Jump, first of 2021, it is really rich in content. In addition to chapter 1000 of One Piece, in fact, in this issue there are two extra chapters of great value for fans of the works to which they refer.

The first concerns itself One Piece, and is the second installment of the miniseries Shokugeki no Sanji. A spin-off created by the authors of Food Wars, Yuto Tsukuda e Shun Saeki. Sanji Vinsmoke and his cooking skills are obviously protagonists, with the participation of Us, which becomes the subject of those slightly ecchi characteristic tastings of Saeki. Furthermore, the world of One Piece, with its particular animals, provides new inspiration for the ingredients of the recipes told.

In this new chapter too Zoro and his rivalry relationship with Sanji get space while Luffy and Usopp they are purposely not shown.

The result of this collaboration between Room, Tsukuda and Saeki is one of a kind, a pleasant diversion from the main storyline. Moreover, the nostalgia effect is also strong, being the spin-off set before the timeskip. 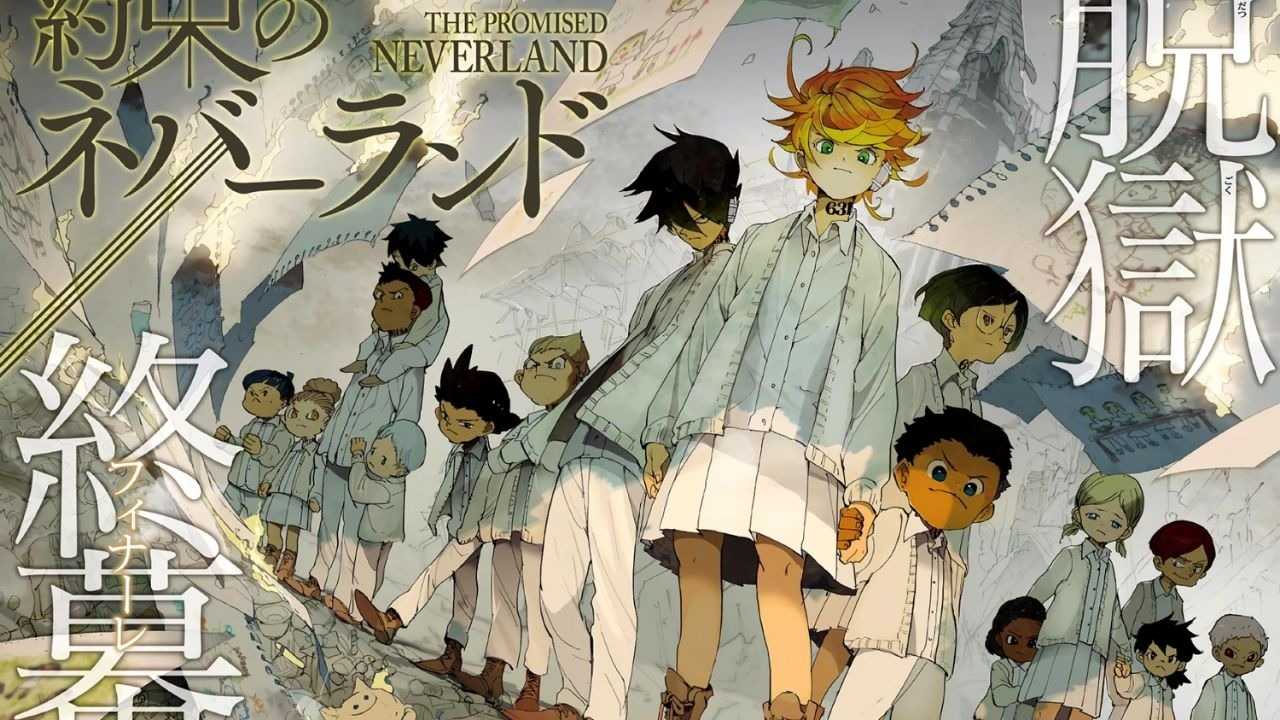 The Promised Neverland: We Were Born

Before Kaiu Shirai e Posuka Demizu imagined an alternate world inhabited by monstrous demons, they proposed to Shueisha We Were Born, a story set in the real world. This one-shot is therefore something exclusive, a first version of The Promised Neverland which lacked many of the main elements that characterize the final product.

However, it is easy to spot the basic idea which the authors later developed into The Promised Neverland. The story revolves around a orphanage, whose caretaker sells the children, or rather their organs, in exchange for money.

The setting is our world, yes, but in the near and gray future. Civil wars, in fact, have brought chaos, destruction and anarchy, and criminal gangs reign supreme. Just the recent history of the human world in TPN, so the story of We Were Born, from this point of view, could integrate perfectly into the canon, if you wanted to. For this reason, every fan of The Promised Neverland will certainly love to discover this new one-shot.

Remember that you can read Shonen Jump for free on the MangaPlus website.