Published in 1853, it is Charlotte Bronte’s last novel. Less known than the masterpiece Jane Eyre, she brings to the stage a protagonist daughter of the future. Here is Villette’s review

Charlotte Bronte publishes this masterpiece, little known compared to the previous ones, in 1853 or two years before he died. Set and also written in the Victorian era, we find many characteristics attributable to the more famous Jane Eyre. First of all, the desire for independence of the protagonist, Lucy. Bronte tells us through the detailed descriptions various environments of the nineteenth century, catapulting the reader into an opposite reality but paradoxically similar to the present.

The plot | Villette review: modernity in a classic

Lucy Snowe she is a young woman of humble origins who, following difficult situations, decides to leave England. It settles in Villette, an imaginary city, and manages to gain the trust and esteem of Madame Beck who hires him as a teacher in a boarding school. A new life lies ahead of Lucy, she will have to learn a new language, manage a group of girls and stand up to a passionate teacher. In this bewildered context an old childhood friend will show up. Lucy will have to deal with the doubts and choices that anyone, engaged in the search for themselves and their place in the world, will face.

A modern classic | Villette review: the modernity of a classic

Anyone who has read any of Charlotte Brontë’s works is well aware of the ardor for independence that characterized it. It is clearly visible in all his works and the latter is no exception. Lucy is a girl that is anything but special: she is shy, awkward, fragile, reserved and not beautiful.

However, through a deep introspection psychological, we are able to better understand the soul of our protagonist. In her hides a burning flame and a strong temperament. There is almost a bipolarity, a sort of duality, Lucy being deeply conditioned by the environment in which she finds herself. In fact, he experiences moments of profound crisis and malaise followed by moments of hope and stubbornness.

At the age of starting to speak out for women’s rights, Lucy has the ardor and passion of a man and is not afraid to claim the right to intellectual work. The protagonist refuses a husband and prefers to face difficulties alone, to seek a role in society, to be independent. It is precisely this desire and this desire to push her to leave and, although her mind is more fragile than what she wants to show, somehow the nonconformist spirit prevails.

In addition to supporting a female social role and love based on respect, Bronte also leaves many reflections on the Catholic and Protestant religion.

Charlotte Brontë was born in Thornton on April 21, 1816 to a Protestant pastor and his wife, who left them in 1821 due to an incurable disease. Three years later she is enrolled in a boarding school with her sisters but conditions are degrading to the point of causing the death of the sisters. This experience will be described in his best known novel Jane Eyre. Together with the sisters Emily e Anne creates the Bronte literary project.

Charlotte began her teaching career in 1835 and moved to Brussels where she falls in love with one of her professors without ever being reciprocated. We find these autobiographical notes precisely in Villette because, in addition to the figure of the professor, the same town that names the work is located in an imaginary kingdom called Labassecour which historians link to Brussels.

In 1953 she married and died a little less than two years later, pregnant with her first child. 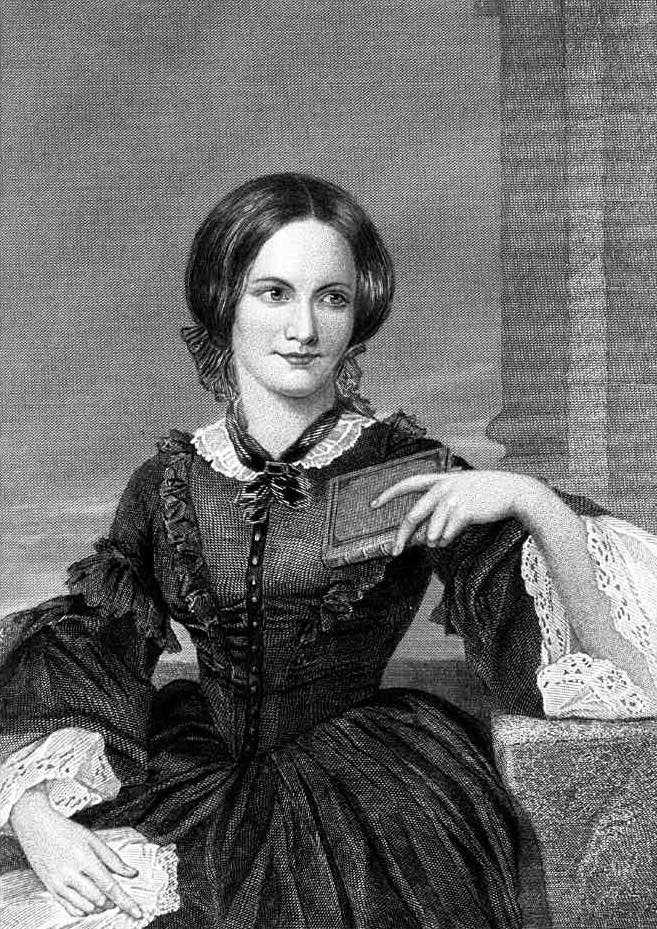 Reading the life of Charlotte Brontë it is not difficult to imagine the themes that characterize her novels. This one, in particular, seems to be very autobiographical. In addition to places similar to those she lived, she hides an introspection psychological and a typical darkness of the soul of Bronte.

It must be said that, having been written shortly before he died and after the death of his brother and sisters, the gothic atmosphere, dark and deep, fills the pages even more than in Jane Eyre. This sadness is perceptible in every word or description and in the protagonist Lucy Snowe.

In an environment hostile to women, in an era in which women are expected to behave in a certain way and follow a certain lifestyle, the protagonists of Bronte’s novels, like herself on the other hand (she agreed to marry only in old age), are the emblem of the feminism and independence.

Writing, especially in those circumstances, becomes a need, a way to tell about oneself and give life to one’s ideas and passions. It is not difficult to understand why both Jane Eyre and Villette are written in the first person, in what are fictional autobiographies.

A great classic capable of being modern even more than a hundred years later. Was she an avant-garde or simply nothing really changed?