The first Apple event of 2022 it should arrive in the spring, between March and April, with some interesting announcements that we expect to see. Like every year, the WWDC of June it will be an opportunity to present the news in the Mac world and the iPhones will arrive in September. But already in the coming months we could discover new interesting Apple products.

Last year, Apple held a spring event on April 20. On that occasion the company had presented several interesting products, which do not fall into the two main ‘strands’: computers and smartphones. In fact we had seen the debut of the AirTag, l’iPad Pro con chip M1, the new Apple TV 4K and the purple coloring for iPhones. The company had also presented the iMac, without however announcing a new chip: they had the M1 already seen on the MacBook and Mac Mini.

So also this year we believe that Apple will keep the most important innovations in the smartphone world (iPhone 14) and computer (Mac Pro) for other dates. But we could start the year with some interesting news, which we know is on the way.

The first product that we will be able to see is a new version of iPhone SE with 5G, which should be ready by the end of March. The device will have a screen from 4.7 inches and a physical button for Touch ID like iPhone 8. But it should have the A15 processor that we find in the iPhone 13 series and support for 5G.

In addition to the new smartphone, another iMac is expected to arrive after last year’s one. It is about iMac Pro, which should have a screen from 27 polllici a mini-LED with 120Hz variable refresh rate. The device may have the M1 Pro or M1 Max chip that we saw in the MacBook Pros announced last year.

In addition, an enhanced version of the Mac Mini, after the one with M1 announced in November 2020. This version is expected to have M1 Pro or Max.

There is also the possibility that Apple will update their iPad line, especially with a new model of iPad Air with a renewed design. But the latest rumors suggest it may instead arrive at the WWDC in June, together with Mac Pro iPhone 14, Apple Watch e AirPods we will probably have to wait until September. While the expected AR viewer could arrive at the end of the year.

But Apple could change the announcement order of these products based on availability. This year there will still be problems with the supply of chips and this could slip some ads and maybe anticipate others. We will keep you posted. 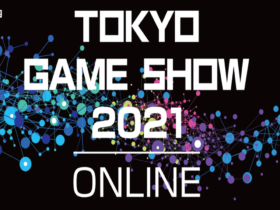 Tokyo Game Show 2021: here is the calendar with all the events of the fair 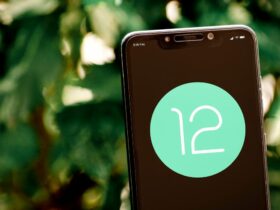 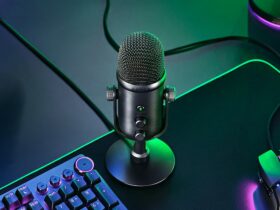 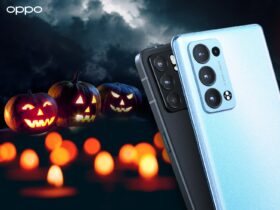