Through a detailed blog post on Xbox Wire, the company announced the arrival of Xbox Cloud Gaming via browser on Windows 10 PCs and Apple devices for all Game Pass Ultimate subscribers.

There is no doubt that cloud gaming services are the future, but how far this future is is still to be defined. Google Stadia was the first victim of a too premature gaming archetype, but it has stimulated other companies to take this step towards the gaming of the future. Amazon Luna, Vodafone GameNow and Steam Cloud Play are just three of the attempts by large companies to give a new face to the video game as such. The most successful, however, is undoubtedly Xbox Cloud Gaming, which is preparing to land, totally following Microsoft’s philosophy, on a myriad of other devices.

Tramite un blog post su Xbox Wire, infatti, Catherine Gluckstein, VP and Head of Product di Xbox Cloud Gaming, announced the arrival of the browser-based service on Windows 10 PCs and Apple devices (both smartphones and tablets) for all Xbox Game Pass Ultimate subscribers. The service will be available in 22 countries, including Italy, and if you are a subscriber you can access Xbox.com/play on Microsoft Edge, Chrome or Safari using a PC or mobile device to play the over 100 games available on the catalog of Game Pass. 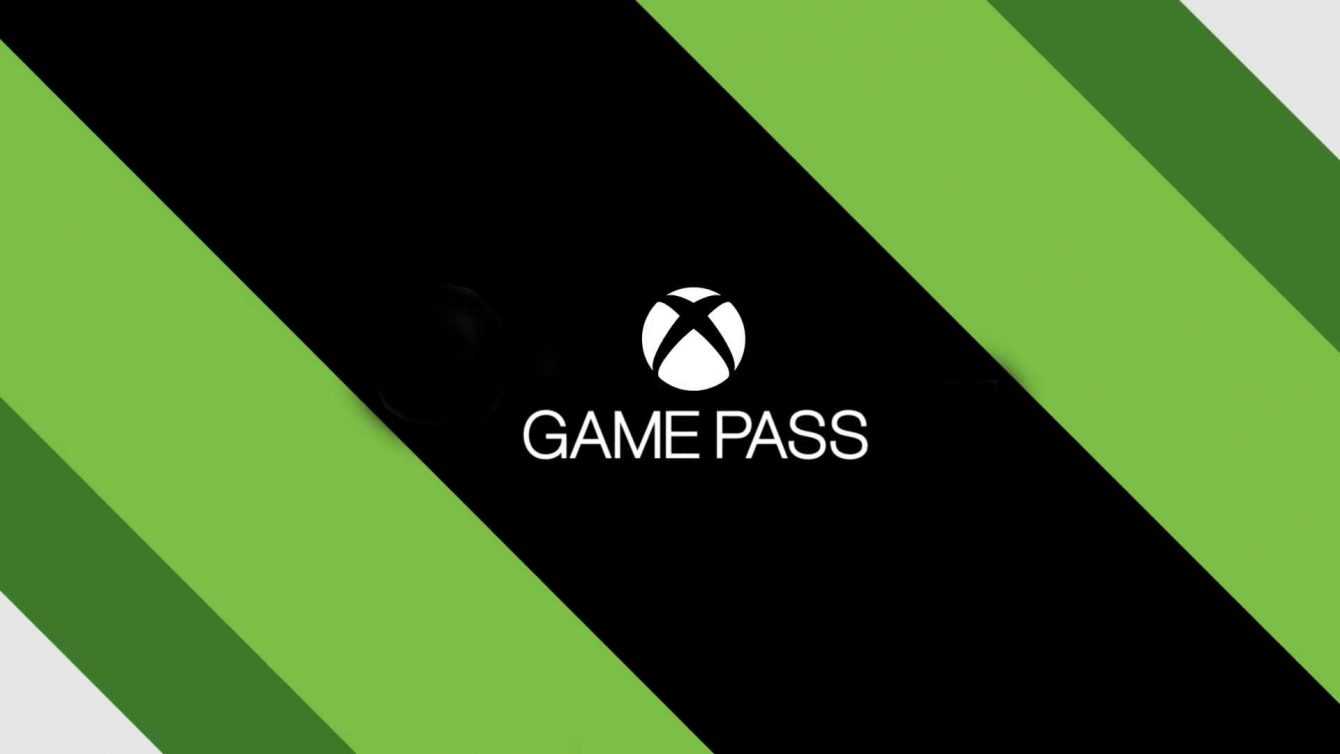 Xbox Cloud Gaming: from Apple to Windows 10, the future is cloud!

Furthermore, Gluckstein herself has confirmed that the Cloud Gaming service is totally based on the hardware of the most powerful console of the new generation of Microsoft, Xbox Series X. This will allow an increasingly large number of gamers to try fast load times, improved frame rates and, in its entirety, the new generation of gaming. The streaming is set to 1080p and reaches a maximum of 60 fps. For all additional information, we refer you to the reference blog post on Xbox Wire which you can reach by clicking here.

Xbox Cloud Gaming therefore also lands on all Apple devices and on Windows 10 via web browser, underlining even more the desire of Microsoft to create a gigantic ecosystem now completely focused on the Game Pass. What do you think about it? Are you a subscriber to the service? Write it to us below in the comments, we will continue to keep you updated with all the news, guides and reviews on videogame and tech! And if you are interested in game keys at advantageous prices, we recommend that you take a look at the InstantGaming catalog!