Through an esoteric interpretation, in Carcosa unveiled Marco Maculotti analyzes, in his first long essay, the hidden meanings and symbolisms hidden in the first season of the show

Carcosa unveiled. Notes for an esoteric reading of True Detective, is the writer’s first long essay Marco Maculotti, published this year by Mimesis editore. A book dedicated to the mysterious aspects of the first season, proposing a journey into the dark crime series, which achieved great success in 2014. Success also replicated in subsequent seasons.

True Detective has become a cult series thanks above all to a literary script of great impact. It offers well-rounded characters, whose lives seem burdened by a curse linked to the mystery of time and the eternal return of the same. The esoteric reading of the work relies on a distinct narrative for the unspoken and for the arabesque atmospheres, symbolisms endowed with a millenary history. In this respect, certain similarities can be noted with Twin Peaks. Above all for the ability of both TV series to project the viewer into an ‘other’ dimension, beyond the dimension of everyday life. 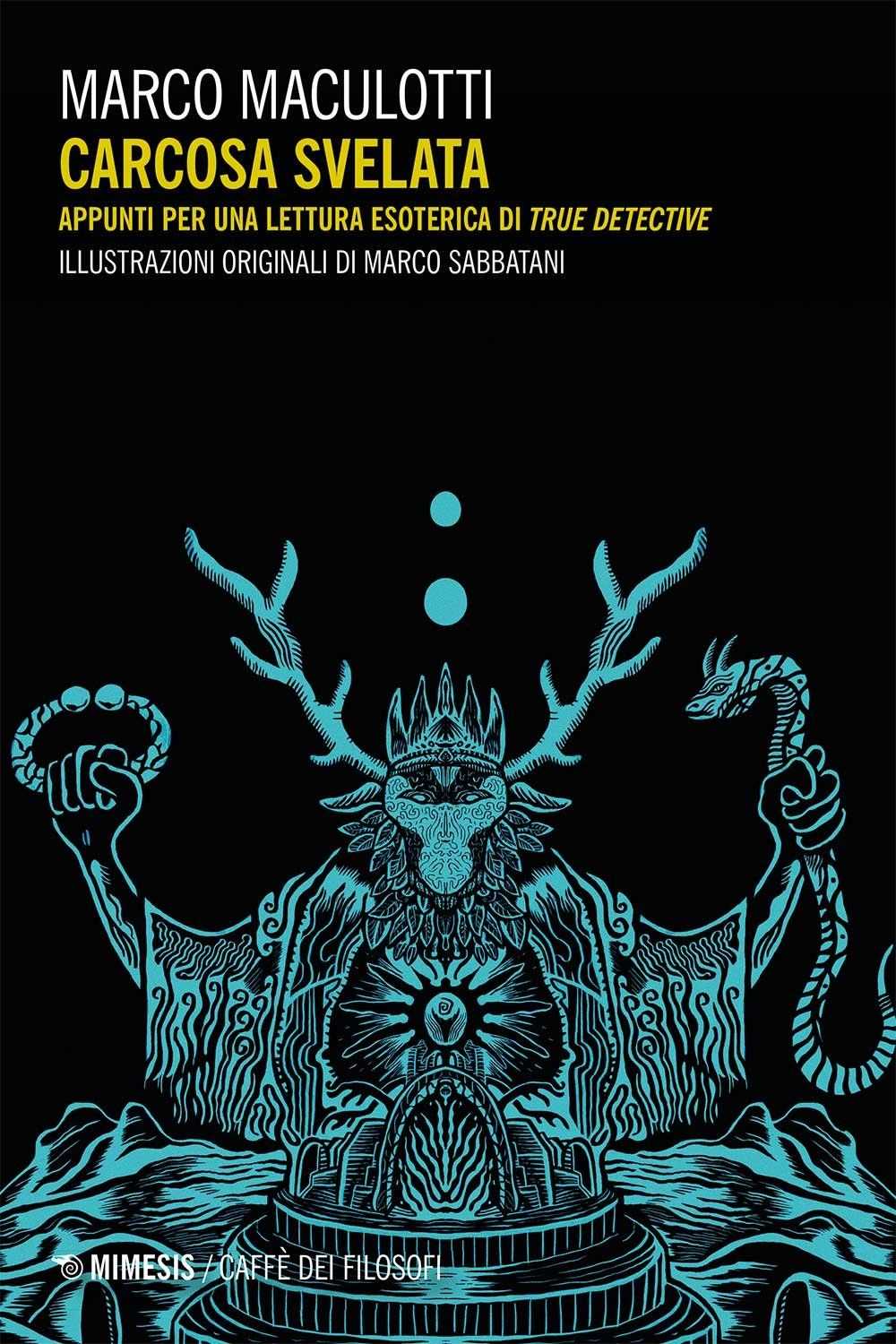 The author on Carcosa unveiled

Maculotti, in the introduction, comments:

The book frames the figure of the King in Yellow, adored by the sect, comparing him with some divinities of ancient history, proposing a more philosophical analysis of the deepest themes of the television series, namely that of the mystery of devouring time and of the eternal return of the same, and more fully the destiny reserved, similar to a fatal curse, for the various characters of the serial.

Maculotti’s work allows us to understand what remains silent and unexpressed, hidden and implicit in the naked narration of the facts of the first season. It does this based on tools of the anthropology of the sacred and the history of religions.

Analyzing the deep meaning of the symbols scattered during the eight of the Pizzolatto serial, the book intends to shed light on the type of cult, beliefs and mindset that lies behind the merely external side of the events shown to the viewer.

Ikigai, the purpose of life: 5 books that will help us find it

Review If He Was Your Child: World Refugee Day

FELTRINELLI EDUCATION: Culture and training even in summer