Chainsaw Man, the manga by Tatsuki Fujimoto that gained so much popularity in a very short time, seemed to come to its conclusion with chapter 97. Instead, the fans had a nice surprise

The climax had long since been reached and passed. With the clash between Denji e Makima, the Control Devil, it seemed that Chainsaw Man was close to its conclusion. On the other hand, almost all of Denji’s main characters, friends and foes, met a horrific death in this latest story arc. Only the Chainsaw Devil was left standing between the world and what seemed to be its end.

The same Fujimoto, had previously stated that from the beginning he had no intention of making a long manga. But it seems that he changed his opinion: in fact, in the last table of chapter 97, we find the word yes fine, but of first story arc.

A surprise for readers, resigned to saying goodbye forever to this manga with a retro flavor, both classic and underground, perhaps too anomalous for a magazine like Shonen Jump. Yet now Shueisha, with this week’s issue, stated that the author is ready to explore new stories of Chainsaw Man. He will do so in the digital magazine, however. Shonen Jump +, home to other particular manga such as Spy x Family.

In short, it seems that the epic of Chainsaw Man has just begun: in addition to the new developments of the manga, in fact, an anime adaptation signed MAPPA is coming, which will contribute to an explosion in popularity of the work. 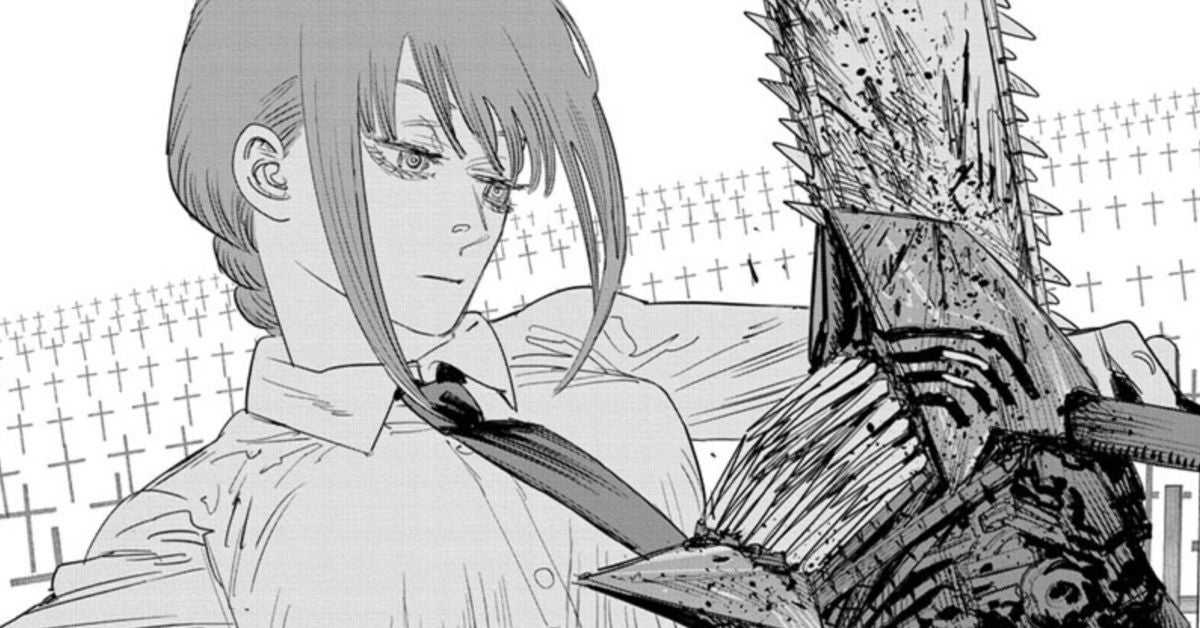 Makima was a made devil immortal, thanks to the contract signed with the Japanese government. However, Denji has devised and implemented a system to kill her: tear her to pieces and devour her little by little, in daily meals. This form of elimination and assimilation at the same time has been effective in defeating the Control Devil… at least in the form of Makima.

In fact, the Control Devil himself is reincarnated in a new form, which does not retain the memories and personality of its predecessor, a little girl named Nayuta. Refusing to make the mistake of entrusting the Devil to the government again, Kishibe thinks Denji is the ideal person to take care of the little girl.

There is therefore a moment of catharsis between Denji and Pochiba, the Devil of the original Chainsaw: he reveals that his greatest desire was to experience affection, through a hug, which in his diabolical form he could never have. Not only that, Makima, deep in his heart, also longed for love, but was unable to reach it in a healthy way, just like him.

Pochiba then asks Denji to grant this wish, giving the affection that Makima would have wanted, to Nayuta. We can’t wait to find out what the future holds for Denji and his new one family that is being born.