We present in this review Joyoshare VidiKit, a video processing program compatible with Windows 10/11 and MacOS that contains a whole series of very useful and easy to use features. Among the main functions we have those of video converter, screen recorder, video repair and watermark removal

If you are looking for a simple and all-encompassing program of various features for video processing, Joyoshare VidiKit is one of the most interesting choices. Indeed Joyoshare VidiKit includes in a single package a video editor to cut, merge, convert or compress video files. But we will also be able to record the screen or repair damaged videos and remove watermarks. 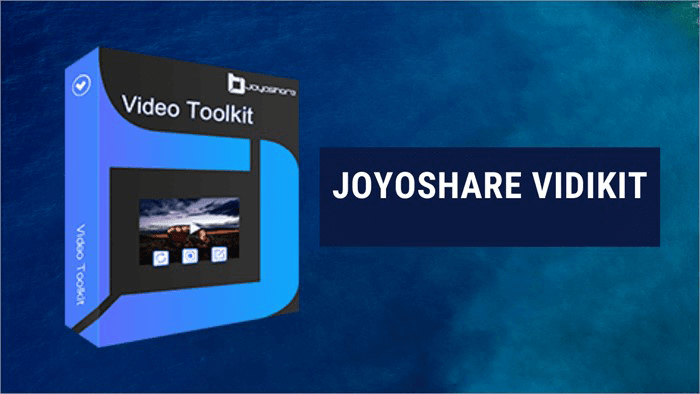 As usual, let’s take a look at the graphical interface. The key word is simplicity: we have a side feature bar that allows you to select the category of features. At this point, the tiles with specific functions appear in the main area of ​​the window. By clicking on the desired function, a second window will open for easy access to the tools. Then everything is quite intuitive and just press the few buttons to edit and customize your video. The interface is dark, which we appreciate because it is more relaxing for the eyes. 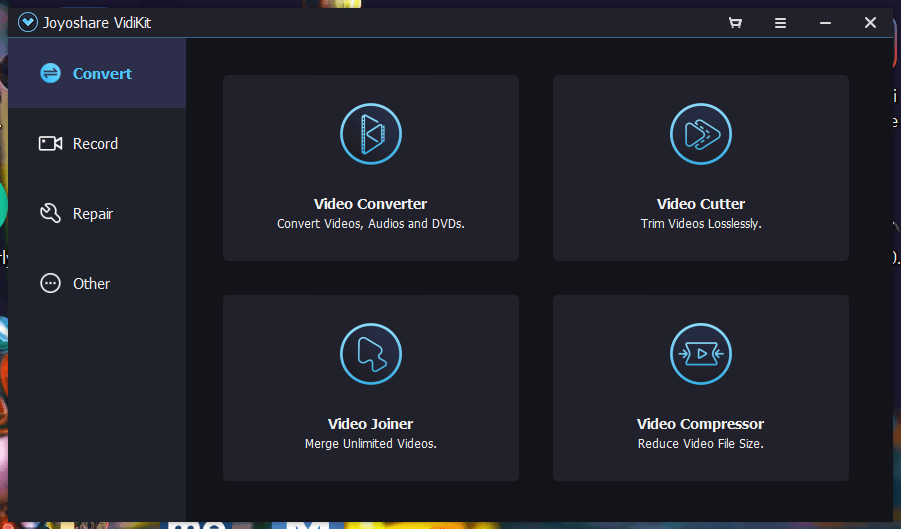 Perhaps the best implemented function is that of a screen recorder. Joyoshare VidiKit exhibits a simple, but complete tool to capture the screen of your PC. The area to be recorded can be selected directly on the screen by dragging a customizable rectangle on the screen, also specifying the dimensions. We can also include audio in and out of the PC, adjusting the volume and with the possibility to test the devices in advance. Before recording a countdown will start and then we can stop recording using the tool bar. By pressing the button at the top right, it will be possible to access the advanced features to define shortcuts, program automatic record or cursor adjustment. A simple and effective feature for recording gameplay or tutorials.

We also have a tool for repair damaged videos – for example with missing frames – or for remove and add watermarks both on video and images. Unfortunately, the removal feature tends not to correctly reconstruct the background behind the watermark, however if the background is fairly uniform and the watermark is small, the result is good. The application of the watermark instead is very effective. You can add text and / or images, adjusting position and transparency. You can obviously apply the watermark to all open images with one click. 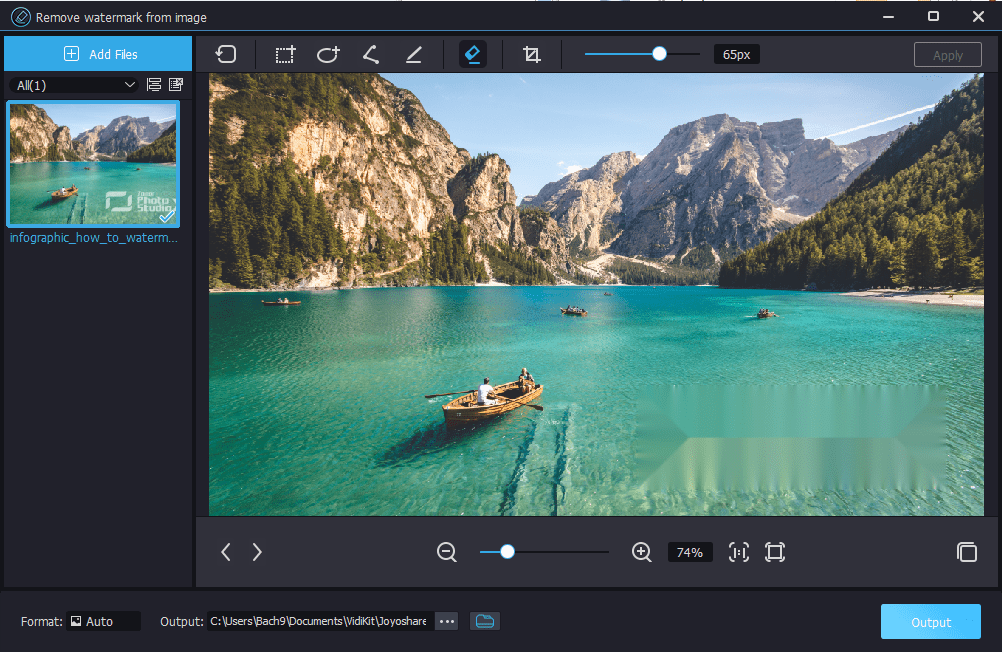 This category includes 4 features: video conversion, video trimming, video merging, video compression. The converter allows you to batch convert different videos, just drag them into the window and select the desired format from the various presets present. You can customize the video for different devices or for the web, also roughly adjusting the conversion speed and the final quality. 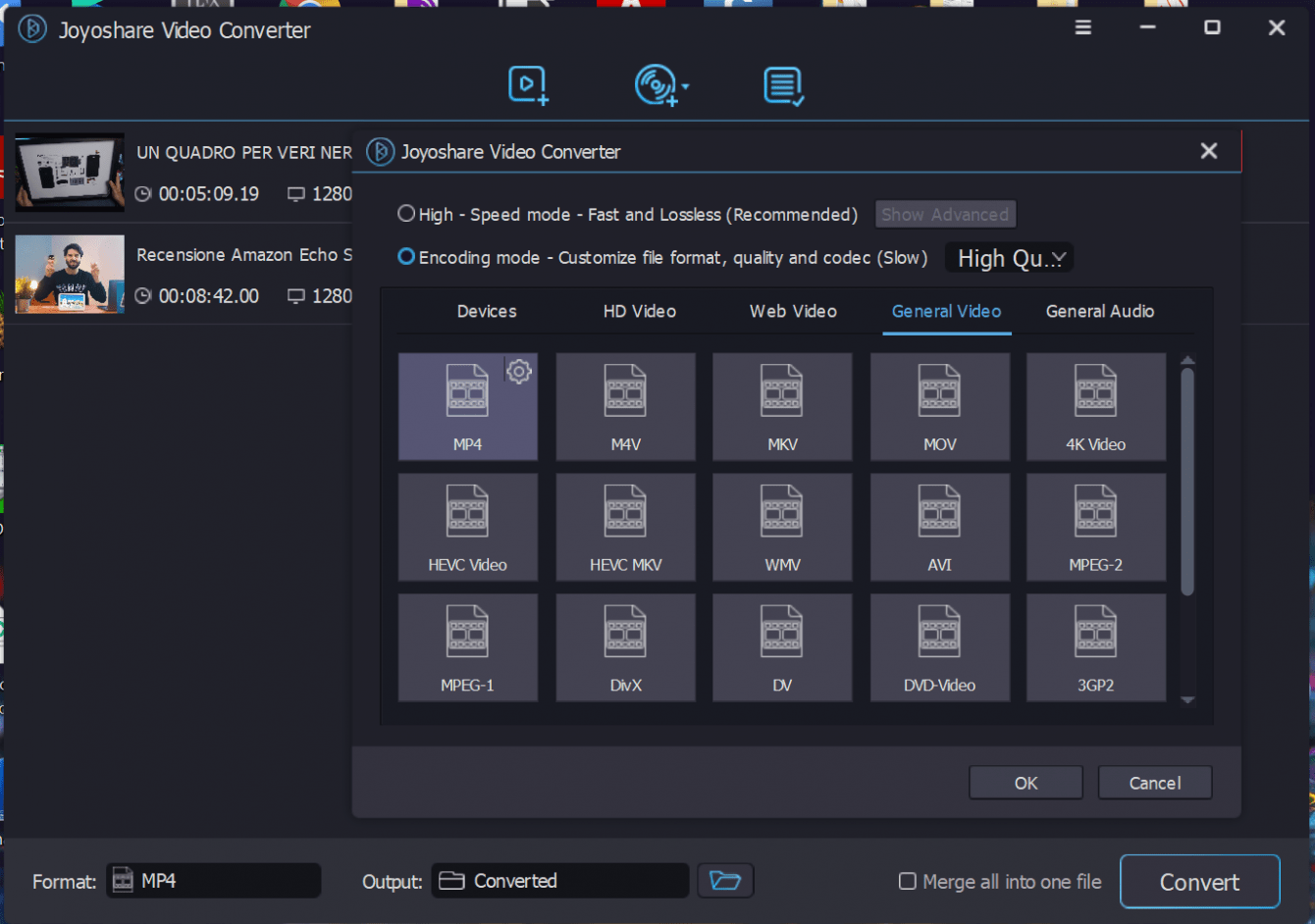 For the video cut, Joyoshare VidiKit offers the possibility to preview the content to be cut. Positioning the cursor selects the frame to be used for cutting. Very interestingly, you can cut several sub-sequences and then export them all together. The reverse merge functionality works in a similar way: you drag and drop the videos you want to merge to open them in the program. Then you can drag them to the timeline to be able to merge them in the way we think is most appropriate. Here too we can see a live preview of the result.

The Compression function is very useful and allows you to determine in percentage by how much to reduce the size of the video and all the rest of the work the application will do, without the need to set complex parameters. The result of reducing the size by 40% is a very visible loss of quality and has some artifacts. But of course it is a fairly strong compression. 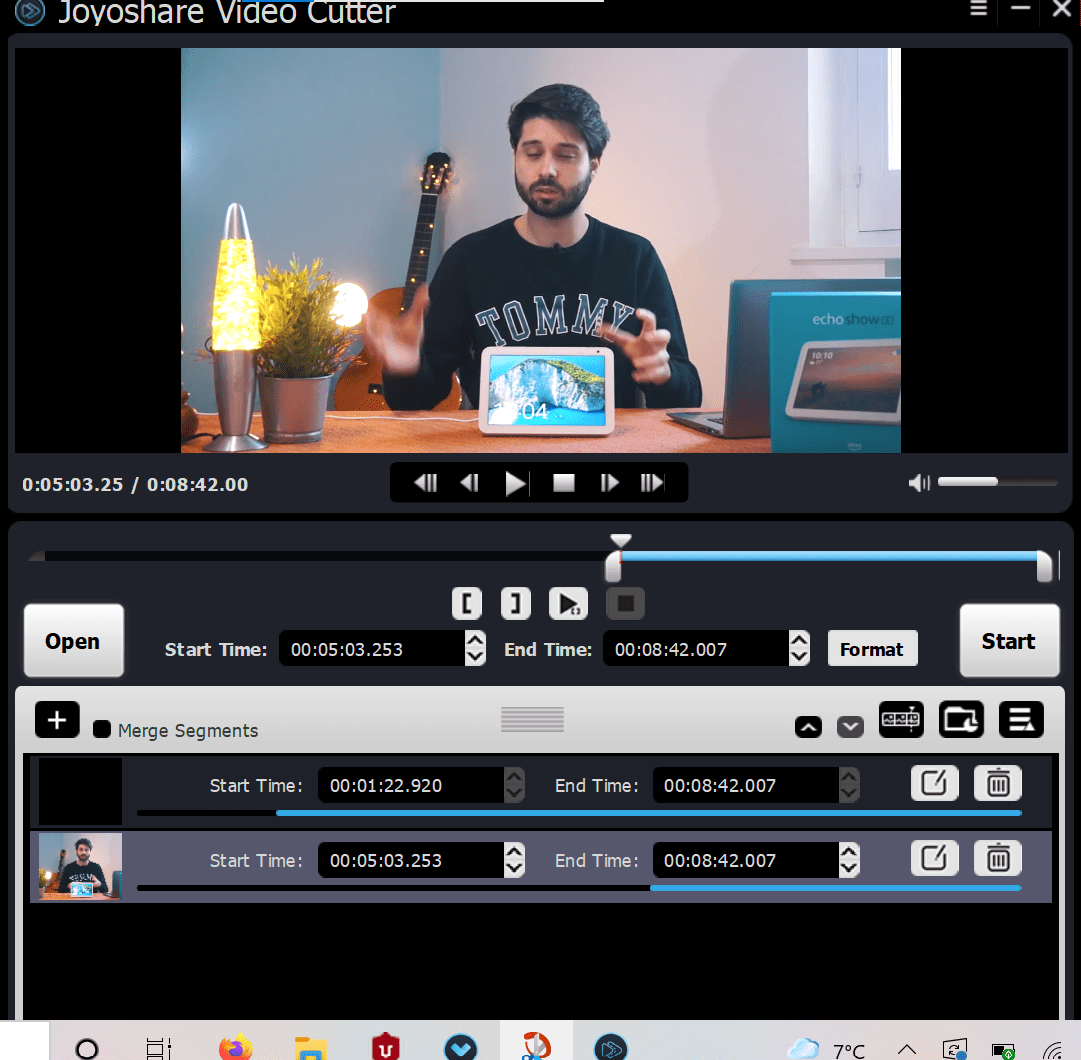 But that’s not all! Indeed Joyoshare VidiKit also offers other useful features. In fact it also integrates a media player capable of playing the main popular video formats. We also have the ability to convert HEIC images to jpg or png. The HEIC format is a very recent format for representing images that allows you to increase the quality of the images, without increasing the file size. It also makes it much easier to cut, resize and rotate. Although it is very powerful, the HEIC format is still not very widespread and therefore it is often necessary to switch to the more well-known jpg or png. We will also be able to convert LivePhoto of iPhones in handy GIFs to share with anyone.

We can describe Joyoshare VidiKit with a single word: immediacy. Thanks to the very simple and intuitive graphic interface, it is possible to find everything you need in a few clicks. Furthermore, the implementation of the various features allows you to use them almost without experience. Sometimes there are some artifacts after processing, but in most cases the program works fine. You can try Joyoshare VidiKit for free and then decide whether to buy it. Are expected monthly and annual subscription plans starting at $ 19.95 or a single, lifetime license at a cost of $ 55.95. That’s all from the software section, keep following us! 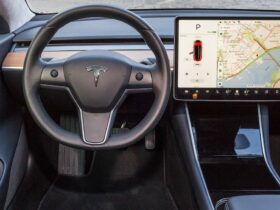 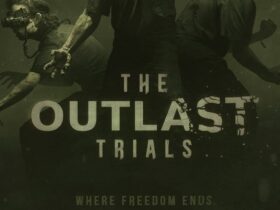 The first gameplay trailer of The Outlast Trials

Protect yourself from spyware: use ClevGuard in 3 + 2 simple steps!

Tenorshare 4DDiG: the software to recover deleted files on Windows

How to recover deleted photos from laptop