After the summer break, One Piece and the other Shonen Jump manga are back. The awakening and attack of Zoro, along with Sanji, to end the battle of Wano

Weekly Shonen Jump he had gone, as always, on a break on the occasion of mid-August, as well as the Olympics in Japan. This week the regular release resumes, which as always we can follow in simulcast on the MangaPlus site. In the new issue the flagship manga certainly stands out One Piece.

The battle of Onigashima seems to be about to reach its conclusion, at least as far as the minor clashes are concerned. Defeated i Tobi Roppo, just some like Orochi, Basil Hawkins e Perospero resist. However, there are two important Kaido soldiers to take down: King e Queen.

While Sanji deals with Queen, it is necessary that Zoro, after suffering fatal wounds against Kaido, fight alongside the cook to face King. Thanks to the mink medicine, Zoro can return to battle, before succumbing to excruciating pain, which the swordsman chooses to do. Now, as his companions face the other enemies, Luffy he must reach Kaido and deliver the coup de grace before Onigashima falls on the Flower Capital. 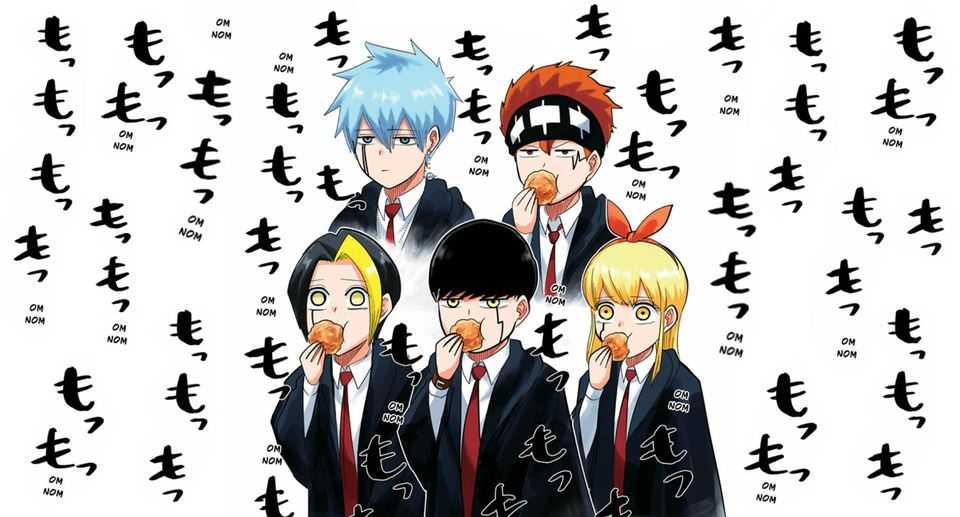 The cover this week is reserved for Mashle: Magic and Muscles, the new successful series of Hajime Komoto. This time our Mash has to face an unbeatable enemy for him too: the studio.

Exclusive to MangaPlus and digital apps, Shueisha brought the comedy from Young Jump Kubo Won’t Let Me Be Invisible from Nene Yukimori. It is a romantic comedy more inclined towards the ironic part, in which Kubo, a heroine worthy of being a “main character”, falls in love with a “background character” invisible to the world. A sweet and fun work that will undoubtedly see its popularity grow.

The other great titles of Jump: in also continue to do well My Hero Academia, Midoriya’s schoolmates have managed to persuade him to return to the UA, but now they must convince the other citizens who have taken refuge in its walls that Deku is not a danger.

In Black Clover, the Silva family finally manages to take revenge on the devil Megicula, who took their mother away. Nozel disintegrates the body, while Noelle gives the heart the coup de grace.