On the occasion of May 21, World Day of Cultural Diversity for Dialogue and Development, here is the review of a small Ichikawa masterpiece, Are there bears in Africa?

It is often said that diversity is a richness, a way to be able to reflect oneself in the other and to find oneself. Diversity education, however, should be encouraged in the early years of a child’s life, and books can certainly help in this.

Are there bears in Africa? is an example, and you can already see it from the cover of the register in which a child holds a teddy bear in his hand, which arouses the curiosity of the giraffes around him. 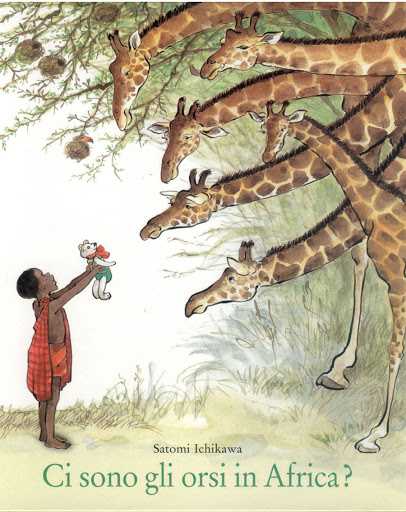 The plot | Review Are there bears in Africa?

Me to, this is the name of our protagonist, he lives in a village in the African savannah between trees and wide spaces, old sages and streams where the animals drink. Yes, because animals are everywhere in the village of Meto and he even has one of them all for himself: a white goat.

One morning he hears the engine of a car and is enthusiastic about it. He loves being there but always finds it fun to meet new people who come from unknown places and who speak a language that is not his own. One also gets out of the Jeep child, holds in his hands a small animal that Meto has never seen. A few minutes and those new people leave, leaving them on the ground the curious pet of the little girl. Meto notices it immediately and decides to try to return it. He knows that that little girl would suffer the disappearance of her dear friend!

But there is no time to waste! Crossing the savannah he meets several inhabitants: Lion, Elephant, Giraffe and Hippo, puppies of different breeds but with one goal: to bring the little guy back to his mistress.

This race for solidarity ends, between adventures and fatigue, at the airport. Just before the plane leaves, Meto returns the little friend to his owner, receiving one precious reward for his kid.

The story of two children | Review Are there bears in Africa?

Are there bears in Africa? is the story of two different but the same children, united by love for their pet, it doesn’t matter if it’s true or not. A poor but happy child, who does not recognize wealth in the child, including clothes and cameras, but the sadness in seeing something precious go away. Two children united by the simple fact of to be children and from the sweetness, ingenuity and solidarity that distinguishes them. Two children from different continents who, inevitably, have given a part of themselves and their cultures to the other. They will always remember each other, because there is no need to speak the same language, to wear the same clothes, to come from the same continent, from the same environment, to appreciate, unite, love and remember each other.

In Me to the memory of that bear never seen before, of that little girl and the precious gift she gave him will remain. Alla child instead, the human warmth received by that distant and unknown child will remain.

Satomi Ichikawa | Review Are there bears in Africa?

Satomi Ichikawa was born in Japan, in the prefecture of Gifu, in 1949, but has lived in Paris for over thirty years. His main source of inspiration are undoubtedly the do you travel, which does all over the world. In her books, not surprisingly, we find places and passions dear to her. Today, his literary work is known all over the world and has more than fifty books under his belt. 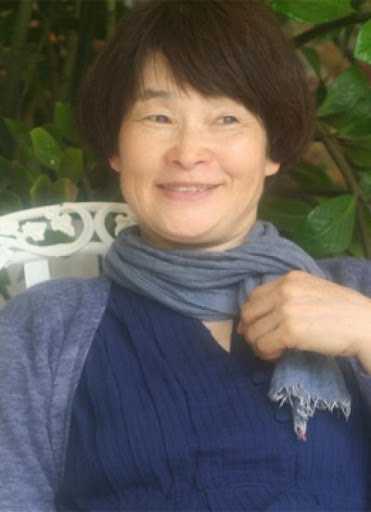 Children have no barriers

Nice, but sad at the same time, to think about how children manage to go beyond any barrier that adults, now devoid of that innocence, raise diversity in the face. Kids don’t care if you’re poor or rich, black or white, gay or straight, they care that you are good, that you are happy, that you are you. They were not born to hate or discriminate, we are the ones responsible for such atrocities.

In an increasingly multicultural society, appreciating the other because different is equivalent to appreciating oneself. Being able to love those who are not like us does nothing but enlarge our hearts and our minds. And as Voltaire said:

“Men are equal; it is not birth but virtue that makes the difference ”. 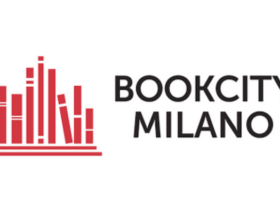 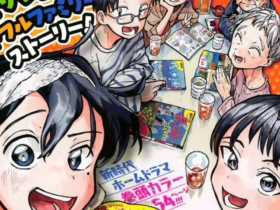