In its fifteenth chapter, The Elusive Samurai by Yusei Matsui wins the cover of Jump. After the success with Assassination Classroom, the author seems to have found a new winning formula

After the hiatus due to the Golden Week holidays in Japan, Shonen Jump returns once again to our screens with MangaPlus. This week’s cover doesn’t belong to one of the usual holy monsters, like One Piece or My Hero Academia. To conquer it is the new historical manga of Yusei Matsui, The Elusive Samurai.

The work got off to a promising start right from the start, and is proving to be more and more worthy of the magazine hosting it. Matsui picks up on the true story of Hojo Tokiyuki, a young feudal heir who was ousted by the legendary warrior Ashikaga Takauji.

But Matsui, by now we know, has his own, strong style. The Elusive Samurai is willing to put aside historical verisimilitude, in favor of the typical action of the shonen, and, above all, of characters with particular qualities, and often vaguely disturbing. So, for example, the famous Sadamune Otomo, a skilled archer, sees this quality to an extreme in the manga, being represented with his eyes bulging.

After only fifteen chapters, The Elusive Samurai already presents itself as the perfect balance between historical value and entertainment. 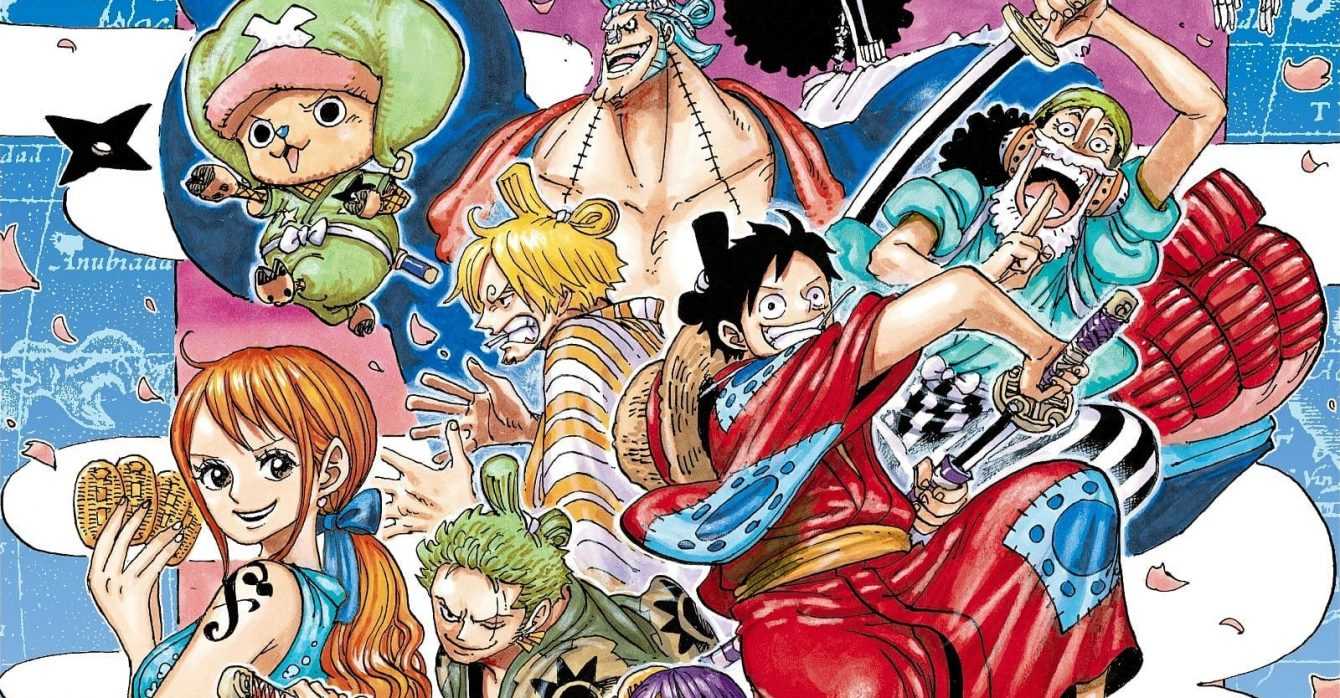 Not Only The Elusive Samurai: other highlights of Shonen Jump

Impossible not to mention One Piece, with the Onigashima war becoming more and more intense. The Red Sheaths are ready to join the fray again, while Sanji he finds himself in spite of himself having to carry one Zoro injured, and cast well and better, resulting in a hilarious gag.

My Hero Academia keeps in close contact in second position in the online popularity rankings. With the shattered society of heroes framing the final story arc, the tension is palpable. Midoriya falls in the ambush of one new opponent, one of the Tartarus fugitives, probably hired by All for One.

Finally, not good for the most recent title of the magazine, Candy Flurry. A special dedicated on the Shueisha website seems to want to push Takegushi / Mitarashi’s manga further, but for now the work still fails to take off, neither from the point of view of popularity nor of the narrative.