The Kardashians, America’s most famous family returns to stage their everyday life, this time thanks to Disney +

If there is a royal family in England, we can say that their American counterparts are the Kardashians.

Apparently 20 seasons of a single reality show are few to peek into the life of the Kardashian-Jenner family.

In fact, since April 14 we will see them again charging on Disney plus, with la serie sequel The Kardashians.

Let’s do a short recap for those who are falling from the pear tree and have no idea what is happening on the Mickey Mouse platform.

Keeping Up With the Kardashians is a reality TV show created by Ryan Seacrest, who also served as an executive producer. It aired on the cable network E! from 14 October 2007 to 2021 for a total of twenty seasonsbecoming one of the longest-running reality TV shows in the country.

The reality show stages the personal and professional life of the Kardashian-Jenner family, made up of Kourtney, Kim and Khloè Kardashan and their half sisters Kendall and Kylie Jenner and their parents Kris and Caitlyn Jenner.

Being a reality based also on the private life of these characters it is normal that many other people have been part of the show even if only for a few episodes, or even it is possible that someone has made a single appearance.

Keeping Up With The Kardashians is a series that has received several reviews since its first episode. 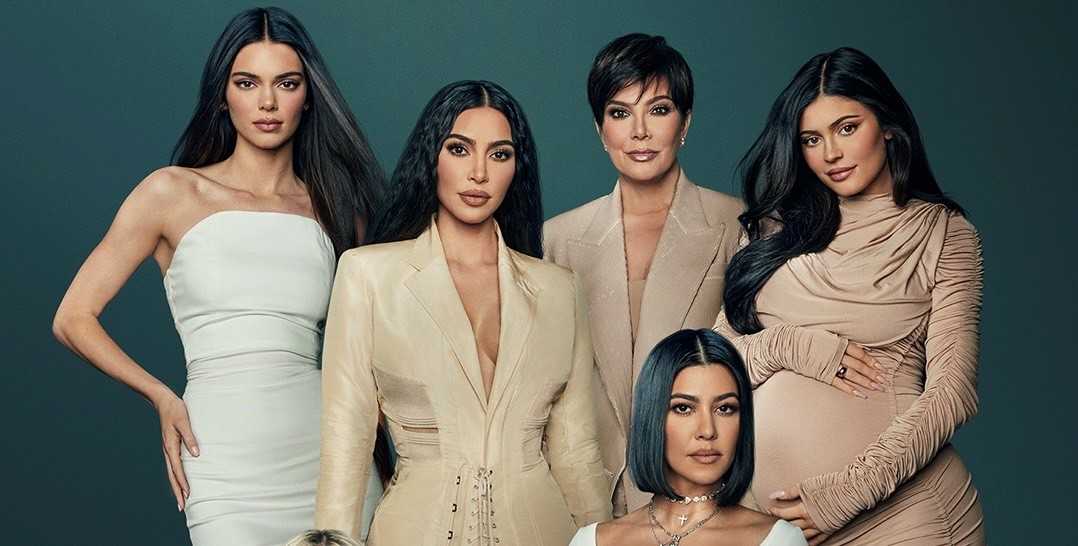 It is still about a family that is famous for being famous, it is not known exactly what was the reason that sparked its fame. Someone defined them as desperate egotists who stage their everyday life to achieve fame. Even if, however, staging one’s life is what we all do with social networks. Maybe the Kardashians are so annoying because they are the exasperated mirror of our society?

Anyway many other critics have recognized the series for what it is or an “innocent pastime” recognizing the merits that perhaps these people have. In conclusion their only fault is that they are always in the spotlight.

Despite the negative reviews the series has attracted a huge number of viewersbecoming one of the the network’s most successful reality series and winning numerous awards.

The success it has also led to the creation of numerous spin-offswhich are nothing more than extensions of the main series itself.

The Kardashians, the series that awaits us on Disney plus is nothing more than the direct sequel to Keeping Up with the Kardashians.

So what is there to expect from this new show? Everything seen in the previous series: multimillion-dollar business, but also simpler and “common” things like taking children to school. We will find out how the story goes between Kim and Pete and between Kourtney and the musician Travis Barker and between Khloè and the basketball player Tristan Thompson. While Kylie will show us all the joys of motherhood.

So thehe family will return to show the public everything behind their stardom.