In the new issue of My Hero Academia, Kurogiri’s intervention allows Shigaraki to escape from the trap of the heroes, but also from the influence of the All for One. In Akane-Banashi, our Akane is going on a date with Jumbo

The liberation of Kurogiri, subjected to theAll for One, destroyed the heroes’ plans for the final battle. As copies of Toga/Double overwhelm allied forces, some of them arrive in the “cage” where Midoriya e Shigaraki they are fighting. And, when Eraserhead’s quirk is no longer active, the Villain can use his devastating ability.

In number 377 di My Hero Academia, things look bad for the heroes, and for the world. Shigaraki’s destructive quirk can consume him entirely. But, as Deku tries to recover from using the quirks of theOne for Allthe spirits of his predecessors note a peculiar fact.

Indeed, at this moment Shigaraki is himself, his will free from the influence of the All for One. Without it, can there be any hope of stopping the young villain? As always, we will be able to follow the developments in simulcast on MangaPlus next week. The cover of the magazine this week is dedicated to the everlasting One Piecewhose spoilers we had already discussed last week.

In Akane-Banashithe young rakugoka Akane needs to learn a new story, and is relying on sensei Urara Ransaika. Unfortunately, her disruptive personality badly fits that of the story’s protagonist Oiran.

Urara’s advice is, just go on a date with a guy. A very embarrassed Akane then finds herself going out to lunch with her former classmate Jumbo.

Undead Unluck e Mashle: Magic and Muscles, both manga released in early 2020, are reaching what appears to be their conclusion. In particular, Mashle faces the apparently invincible brother, and, after him, he will finally find himself face to face with the real father. 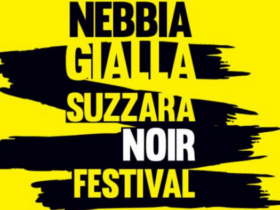 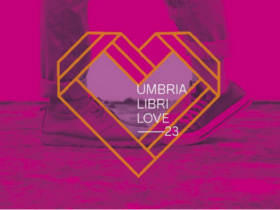